About Sasha’mani Francois, Director of Coaching

For the last two decades, Sasha’mani Francois has been coaching both boys 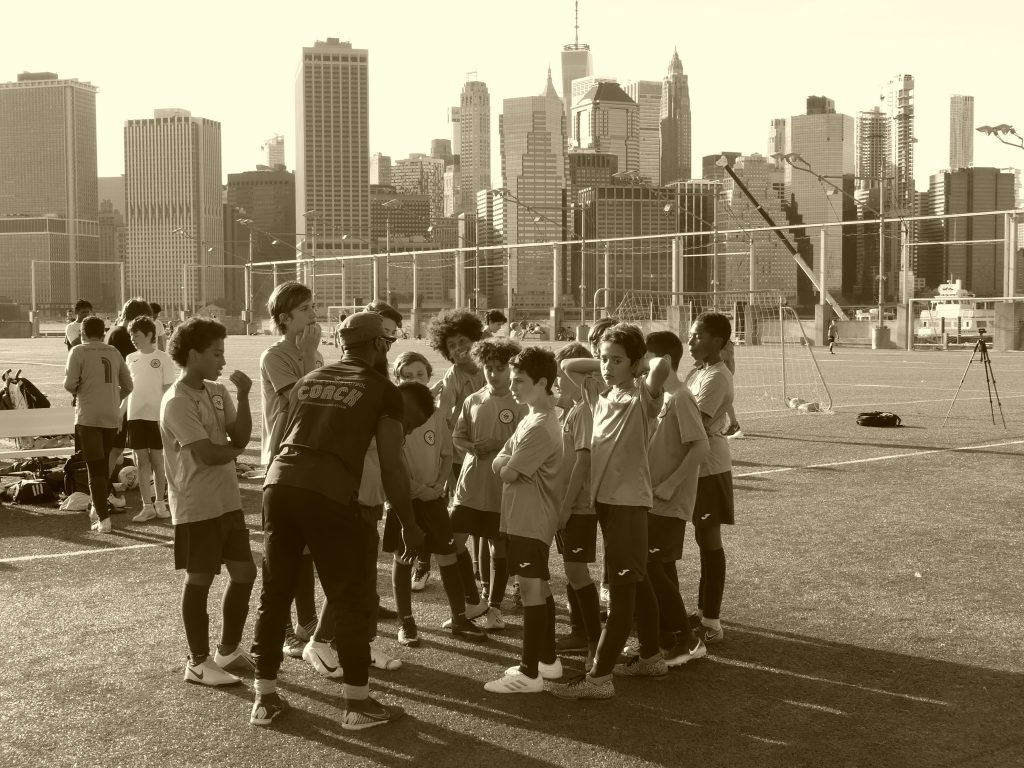 and girls club and school futbol (soccer) teams ranging from ages 3 to 16. In early 2010, Future Stars Futbol was founded as a summer program, and the organization has since become a year-round staple for kids of all ages in Brooklyn. Before this, he worked coaching youth soccer for many years in highschool and competitive club settings. For the last five years, Sasha’mani has been the director of coaching for Future Stars Futbol, making strategic decisions from a developmental to a highly competitive level for all 14 teams within the club. 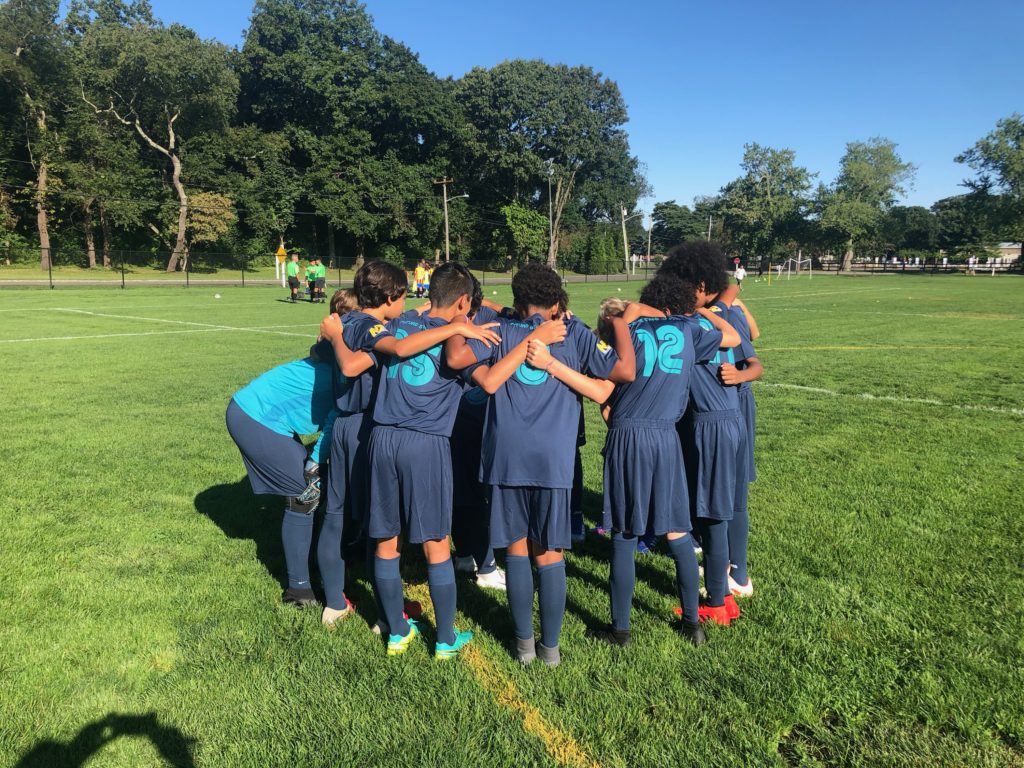 He is currently committed to overseeing the training and coaching travels teams for U7-U15 boys and girls, as well as an academy program. Sasha’mani’s unique style of training and futbol philosophy focuses on the development of the individual child, encouraging and challenging each one to approach the field with his or her best mental and physical ability. He is at once a teacher and a friend; his players admire him as a role model, and he in turn always treats them with respect. Sasha’mani has been playing soccer since the age of four, and played semi-pro for several years on various tournament teams in New York and Florida. His two great passions are futbol and kids. He is currently overseeing all FSF club teams and strategizing for new FSF initiatives with wife and Director Chloe Francois and our talented staff of experienced coaches.

Here is a list of some of our amazing coaches per team. We have a great mix of international talent and experienced teachers! 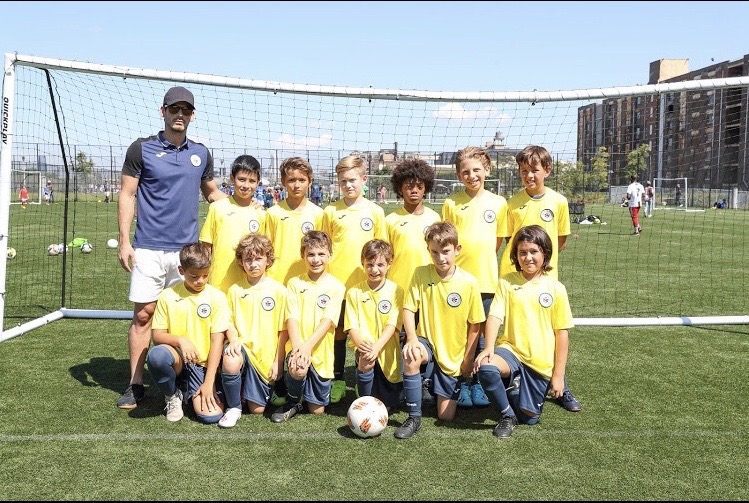 Rodrigo Paredes: U14 Gunners, U15 Gunners and U10 Juventus
Rodrigo is a great, enthusiastic and knowledgeable coach who many of the players look up to like a cool older brother. He is not only a great soccer player himself, he is able to inspire and motivate any age and skill level and make it fun and competitive for everyone. FSF players know and adore Rodrigo and look forward to training and games with him.

Menguilibe Tchendie (Prosper): U9 Sociedad, U8 Grenadiers
Prosper is a great calm force and he coaches his teams with patience and expertise. His intellectual understanding of the game and youth players in it is a great asset to the club. 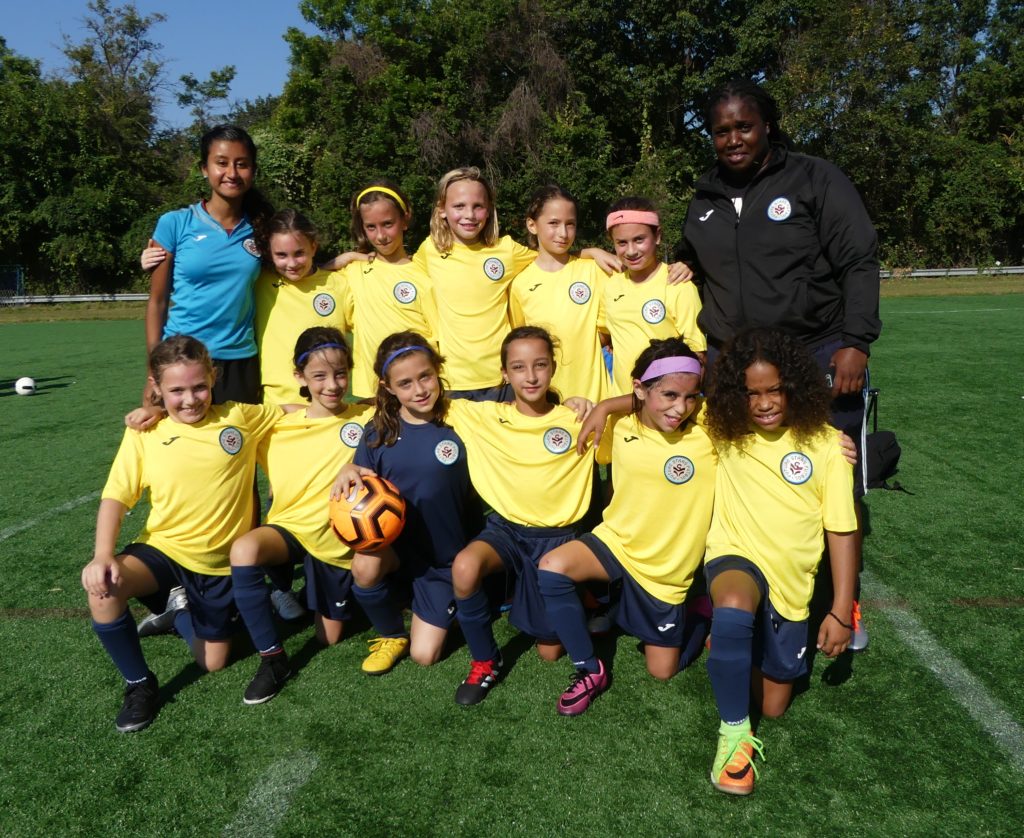 Coach Keisha Prescott: Girls U10 Amazons
Coach Keisha is great at providing structure and motivating the girls to take on new challenges. She works with Assistant Coach Neri Bravo in order to get the Amazons to stay focused, conditioned and ready to compete! 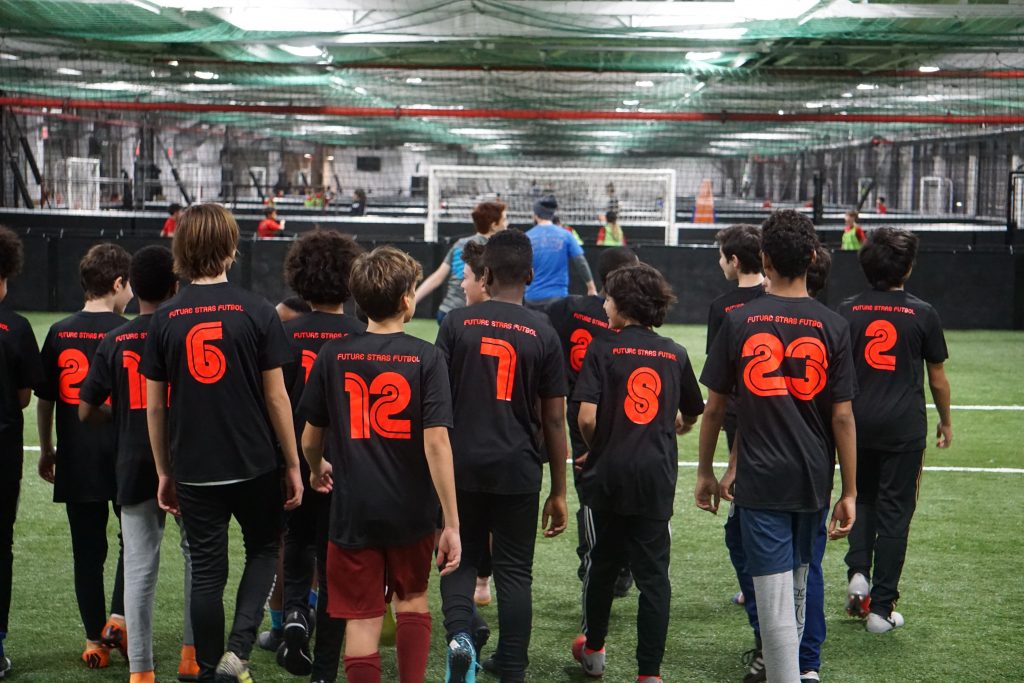 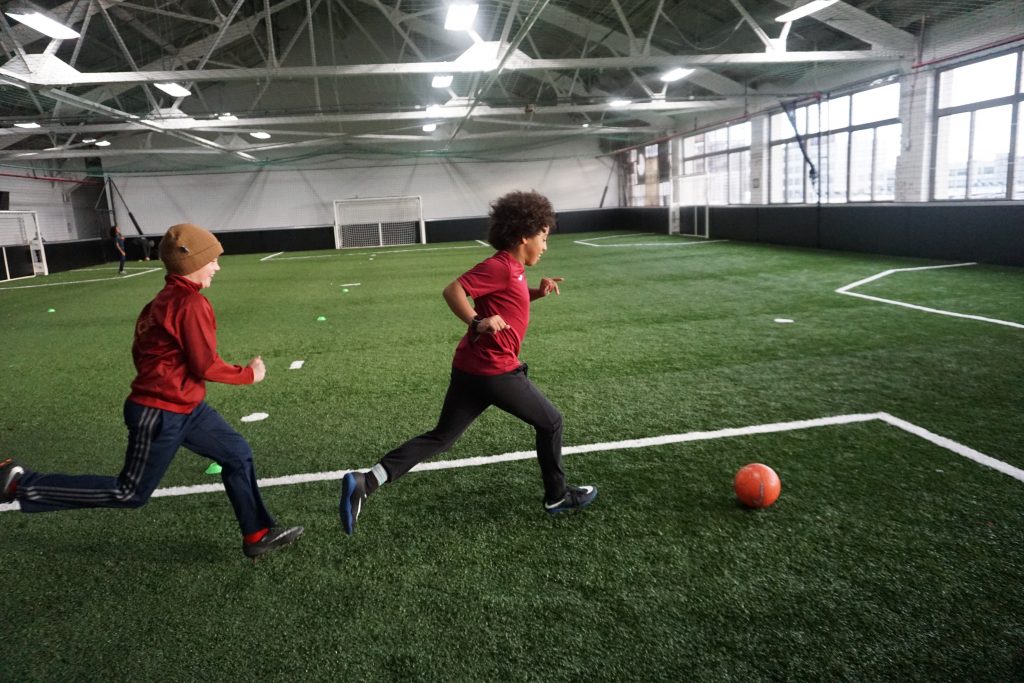 The following guidelines are the policies of Brooklyn Futbol Foundation, Inc/Future Stars Futbol NY with regard to awareness and prevention of abuse within the Club.

·  Future Stars Futbol is committed to provide a safe environment and to prevent child abuse and sexual misconduct.

·  Future Stars Futbol is committed to undertake reasonable efforts to ensure that every person involved in coaching or team and/or club management, including FSF’s Executive Director, coaches, assistant coaches, trainers, bus chaperones and other employees or independent contractors, will abide by these guidelines.

·  Future Stars Futbol will take appropriate actions regarding all concerns or allegations of child abuse and/or sexual misconduct. All concerns or allegations should be reported immediately to the President or Head Coach of FSF. FSF will take appropriate actions as soon as practicable based on FSF’s review of the circumstances and its findings. Allegations or concerns may be reported promptly to authorities for investigation.

The following represents certain preventive policies of FSF with regard to abuse:

·  Physical, mental or verbal abuse of any player, employee, participant or referee involved in FSF’s activities is not permitted.

·  Inappropriate touching of any kind is forbidden.

·  FSF requires that more than one adult be present at any FSF activity involving players under U-15. At FSF activities involving players U-15 or older, to the extent reasonably practical, FSF strongly suggests that more than one adult be present. If a player under U-15 needs special attention (for example, one-on-one training or an individual meeting), that activity or meeting should be conducted in the presence of another adult.

·  Non-parent coaches should avoid any appearance of impropriety and should not socialize with players except at FSF activities or social gatherings where parents are present.

·  Non-parent coaches should never transport a player in a car or other vehicle except (i) in an emergency or other necessary circumstances or (ii) unless the player’s parent or guardian has granted permission. Beginning with the Fall 2013-Spring 2014 season, permission to travel with a non-parent coach may be granted on the FSF’s registration or medical forms.

·  Non-parent coaches are not permitted to share a room overnight with a player(s).

·  Use or possession of illegal drugs or underage drinking at any FSF activity is prohibited.

·  Parents are encouraged to attend all FSF activities.

Adopted by the Brooklyn Futbol Foundation Board of Directors on September 1, 2012